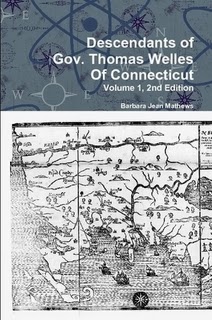 Read more »
Posted by Barbara Jean Mathews at 5:32 AM