In genealogy, all roads are good. 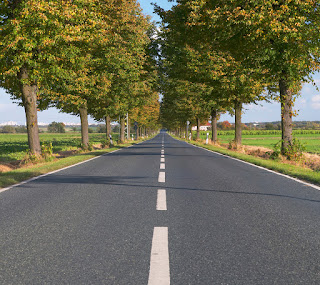 I’ve been noodling around the internet, searching on blog postings that discuss professionalism and genealogy. I’ve found some interesting postings that are worth considering in our discussion of professionalism and genealogy. I hope you get a chance to read and consider them as we go forward in our discussion.
Read more »
Posted by Barbara Jean Mathews at 5:43 AM

The first eight issues of the journal Jacobus began were devoted to the genealogy of the earliest families in . As this topic ended, Jacobus renamed the journal The American Genealogist. The first paragraph of his “Preface” to that edition gave his goals:
Read more »
Posted by Barbara Jean Mathews at 5:01 PM 1 comment: